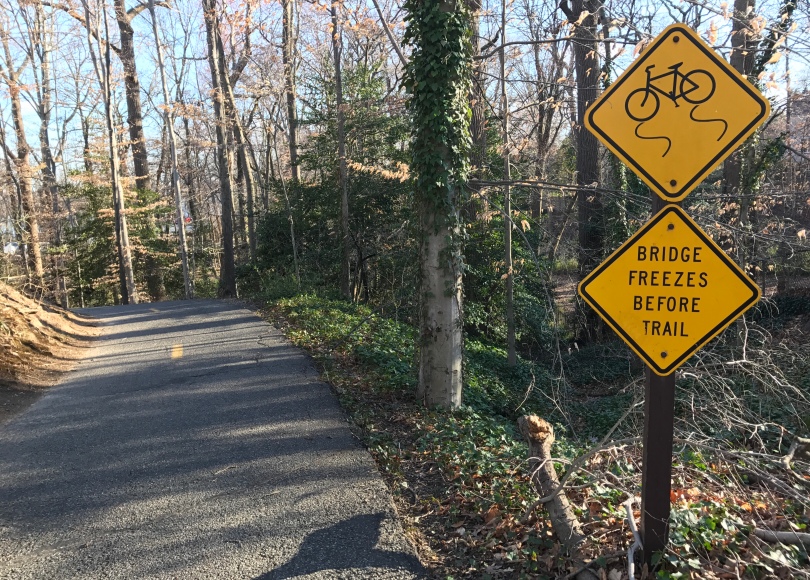 Before I visited Lake Anna and the swamps of north-central Virginia over the Memorial Day weekend in 2018, I visited Old Dominion in March 2017 when it was considerably colder.

As long as wind isn’t involved, I’ll take colder over hotter any time.

The reason I’m posting this blog is because in my previous blog about Lake Anna, I referred to an awesome running trail in the Alexandria area. It brings to mind something that was announced in my home metro of Oklahoma City. Leaders recently announced that they would connect the entire city via bicycle and pedestrian trail, which I think is highly commendable.

Oklahoma City is improving, step by step and day by day. Underrated li’l city we have.

But Alexandria is an incredible area. It’s where affluent D.C. pros live. There are lots of government careerists, military lifers, politicians and communicators alike and the people who love and support them. To me, it feels like a city of high achievers.

And near the house where we planned to stay but eventually didn’t because a kiddo had the flu, there was a trail. It was a paved trail that went for miles and miles between Alexandria and Mount Vernon. I don’t know how many miles it went, but I ran four miles worth — and as usual, I took photos. 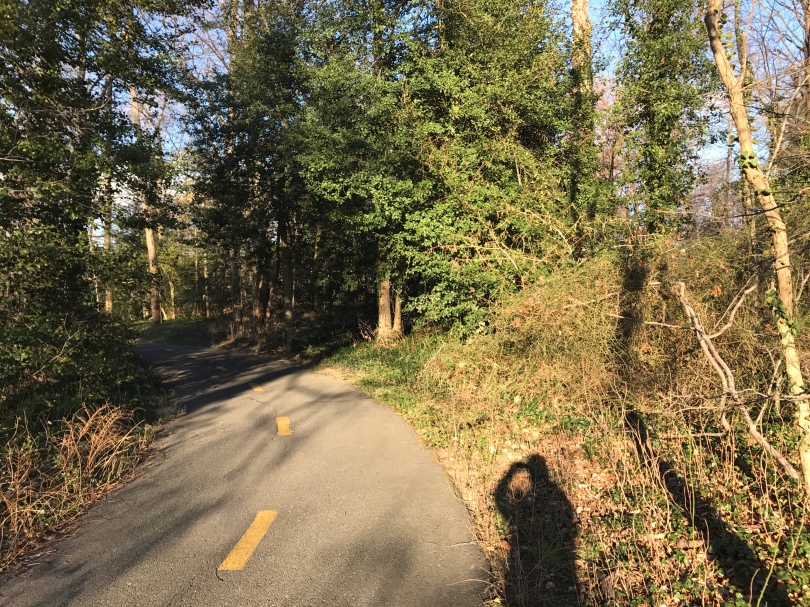 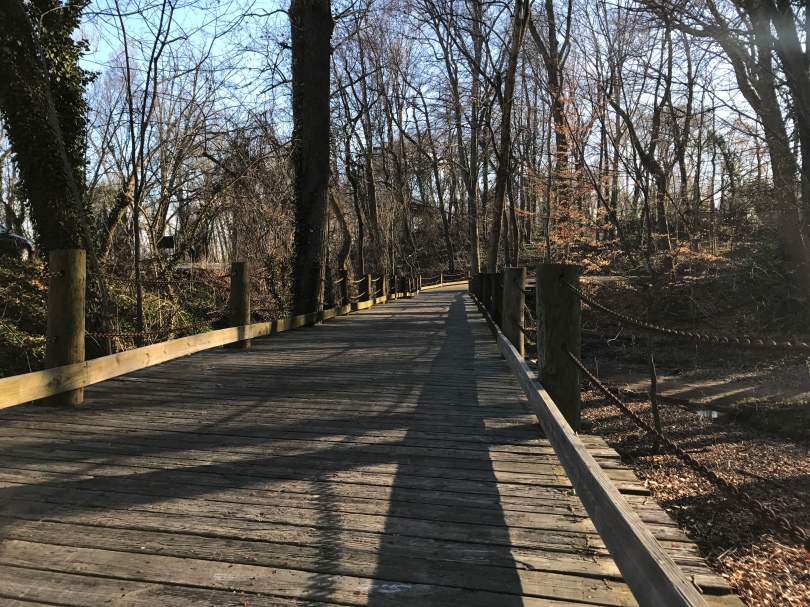 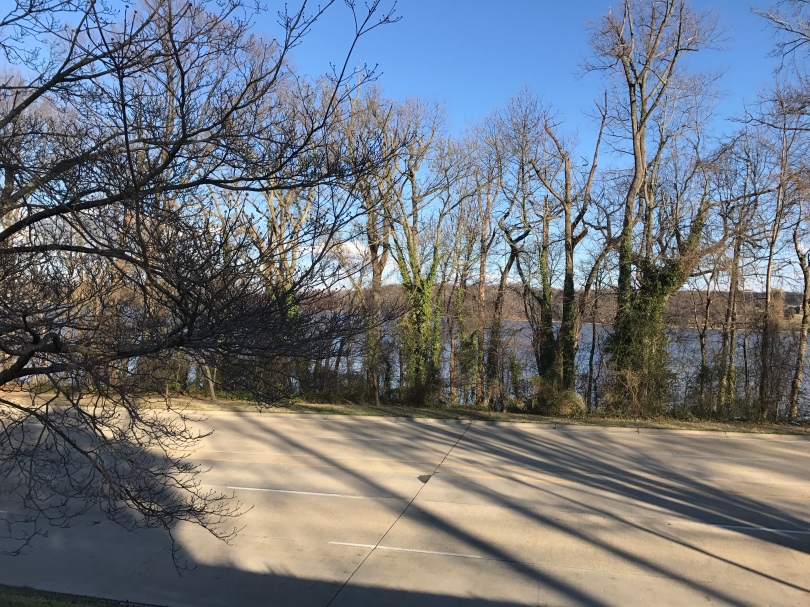 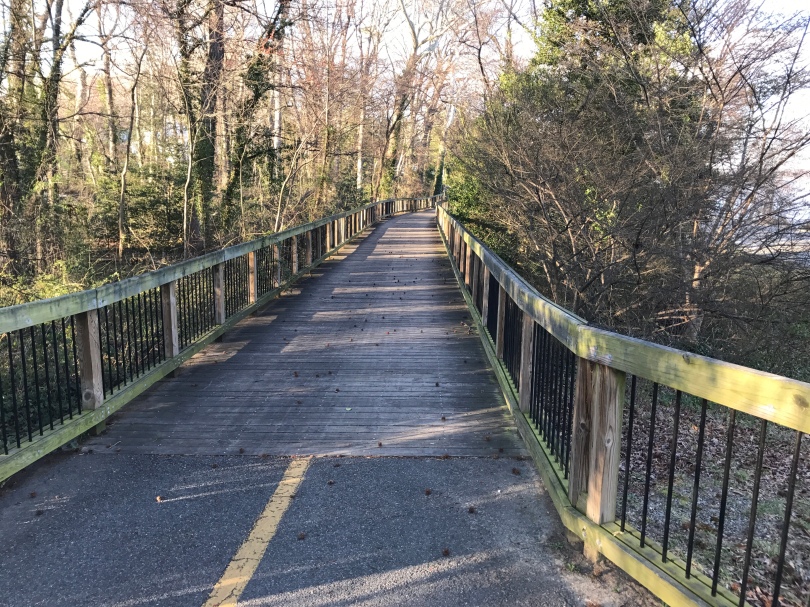 And recorded a couple videos.

It was 39-40 degrees that day, which at that point was the coldest weather in which I had ever run. I really, really enjoyed this run, and it makes me look forward to what OKC is doing relative to pedestrian trails. It’s a big deal, and it should be a priority. It encourages exercise and wellness, and it could lessen our dependence on cars and ultimately reduce health care costs as we get older.

Total win-win, even if it costs us a few dollars in taxes.