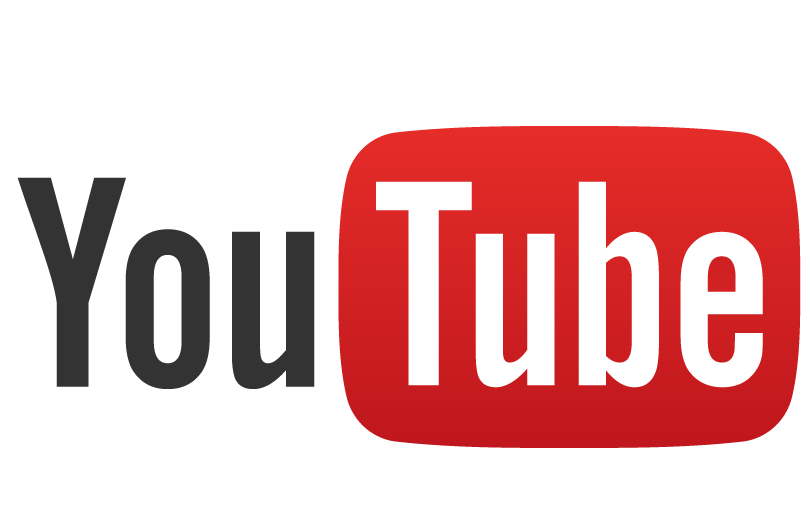 Combing through my October reports on YouTube, and one thing is clear: I did something right last month.

I’m a small-channel creator on YouTube. I have 755 subscribers as of this morning, and while we’re all chasing the elusive 1,000 mark for monetization (which is only part of that equation), we’re all chasing growth.

I’ve tried YouTube’s ad capabilities. It’s good for garnering mass amounts of views on the cheap, views from real people — but views without serious targeting and views with virtually no engagements.

We forget sometimes that YouTube is both a search engine and a social network.

One of the tactics Gary Vaynerchuk has always preached relative to Instagram is the ‘grind’ required to build audience by being a good platform participant — meaning that to grow an audience that provides your channel with real, quality engagement, you have to take the first step. You have to get into the comments.

You can’t just create for your platform.

There are a couple of ways to increase watch time, the most obvious of which is to drive the number of views you get. That could mean creating more videos, more often. Another tactic is to create longer videos. But you can’t just create lengthier videos for the mere sake of doing so: folks won’t watch unless they’re getting value from your content.

Value can be information or entertainment, either or both.

What was a bit odd in my measurements for October was that my average duration-length-per-person was actually down — 1:00 versus 1:37, 1:12 and 1:36 respectively for the three months previous. That’s not as important as watch time overall is because YouTube’s mission is to cause folks to stay on the platform for more time each day.

So, what did I do to drive that? First, I lucked out with a tutorial video. I created a “How to play ‘Rosanna’ by Toto” video that did really well for me. Despite the fact that five people smashed the “dislike” button, more than 1,550 people have watched the video at this point, and it has garnered a lot of minutes of watch time and, I suspect, provided some value to at least some viewers.

But it was what I started doing mid-month that really moved the needle both in terms of views, watch time and subscribes. Oh, let’s talk subscribes for a moment: I gained 28 new subscribers in October, my biggest gain probably ever. The previous three months, it had been -2, +3 and -2.

What I did was real simple, too. I became a YouTube junkie. I started looking for other musicians and songwriters, identifying compositions and performances I really liked — and then I did something utterly crazy.

I complimented them. Kindness.

If I really liked their content, I subscribed. I didn’t ask for a subscription back, but I did try to provide value in my comment. That might mean that I made them feel good or that I gave them a tip. On one person’s channel, I ended up being their first subscriber. I subscribed, let them know I had done so and then offered some encouragement and a couple YouTube tips.

YouTube is a search engine. Your creations are index-able, and so are your comments.

The subscribes started pouring in.

But you know what else started to happen? I started gaining new YouTube friends. Like every other social media platform on the planet, that’s ultimately what their creators seek — the development of a community of users.

If you’re stuck on YouTube with no growth or slow growth, I’m here to tell you — your challenge might not be all about your content. It might be about how you use the platform. Spending 30 minutes a day participating as a viewer and commenter on other videos will do you a world of wonder on YouTube.

It is guaranteed to work. It’s natural. It’s totally aboveboard — and dare I say, it’s the way we’re supposed to do it all along.

Last but not least, here are my Top 10 videos for the month of October, in order of “watch time:” 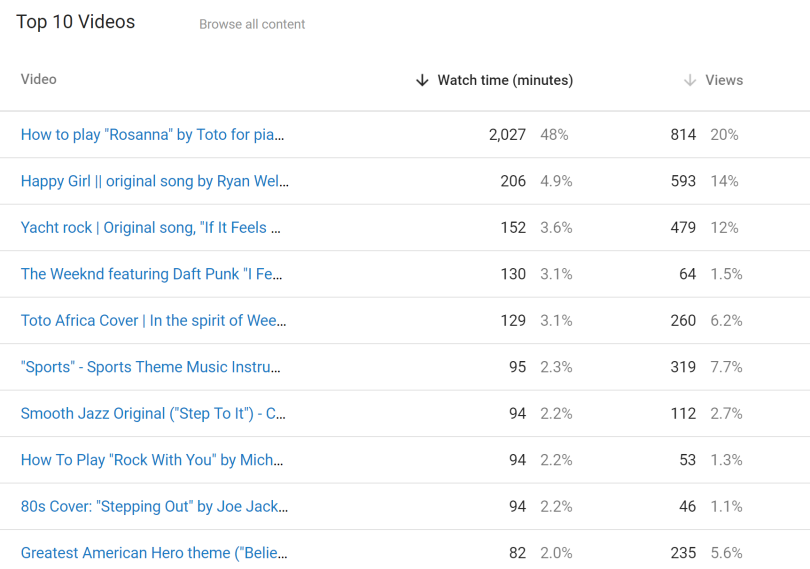