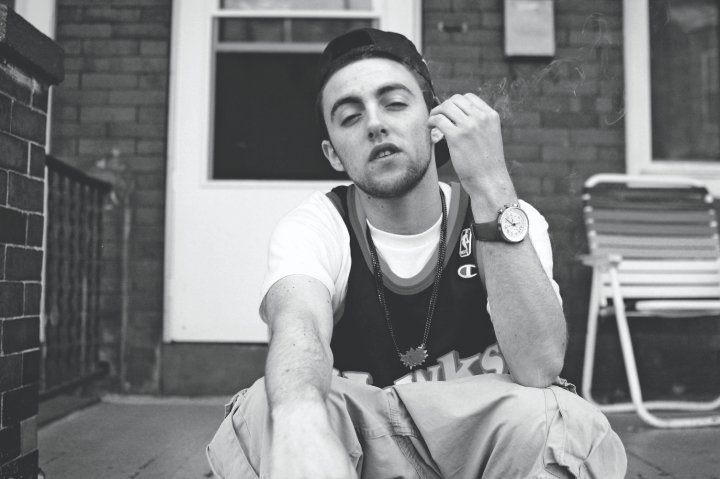 The world is mourning the death of Mac Miller, an acclaimed rapper and producer, and for me, a kiddo I’ve followed since 2011. I say kiddo because, at 48, anybody in their late teens or early 20s is a kiddo.

I followed Mac for two reasons: His entrepreneurial spirit related to his music was highly impressive. “Blue Slide Park” was the first independently distributed album to go No. 1 on the Billboard Top 200 album chart in 15 years. Before the news broke, I thought the achievement was more impressive than that, thinking that he wasn’t even on a label.

However, there is no doubt that Mac Miller hustled for everything he got, and he leveraged a ton of musical talent, especially on the production side of things. When it comes to rap, I’m listening mostly to how the phrases flow within the music and to how the music sounds. Miller’s earliest work was funky and even jazzy.

Take “Kool Aid & Frozen Pizza,” which I thought was the best thing he ever did.

And take his first hit, “Knock Knock,” which felt heavily influenced by Run DMC. The dude had a swagger that was to rap as Baker Mayfield was to college football — supremely confident but talented.

Unfortunately, Miller had a drug problem, and that’s where my blog post ceases to be fun because I’m not a fan of drugs, hard or “soft.”

Not that over-consumption of alcohol isn’t a problem.

Not that over-consumption of food isn’t a problem.

Not that there aren’t a billion issues individuals have that are just as bad as any other. The hope is that whatever the demon of choice for an artist, it could be one that doesn’t take them so immediately. That there could be a chance for recovery and redemption.

It’s not being a prude that tells me that there isn’t any single drug that’s worse than another, it’s life experience. They’re all bad, every one of them. Always hate when something completely avoidable like this happens to anybody, but especially somebody so young and talented.

Let’s mourn the guy and honor his music, but let’s not be OK with any part of a culture that celebrates recreational drug use. I fear that we’re far too permissive with it socially, and I fear it’s only going to get worse for the next generation.