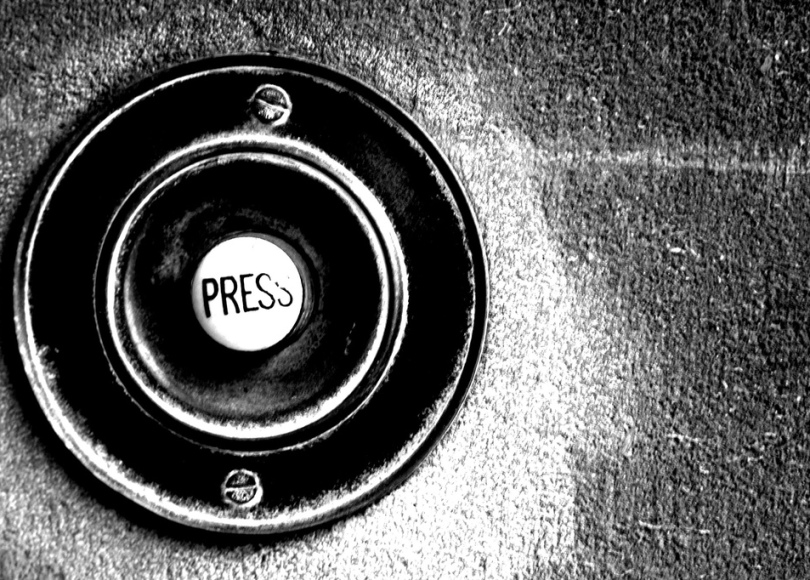 The biggest purpose of this blog post is to help small businesses that have zero idea on how to navigate a communications or public relations strategy. Sure, you could hire a firm, but cash flow is king. You might prefer to try to do it yourself.

But it’s not rocket science.

This is your guide to 21st Century digital public relations with a focus on what will help those of you who own or manage small businesses.

The first thing you’ll want to do is to learn the media landscape of your community or city. Start liking, following, getting to know your local reporters. Be active on media sites so that stations and reporters know who you are. Establish yourself as being friendly to the grand media complex, and provide value when you can.

I can tell you from first-hand experience that name recognition and respect is your first step in capturing attention with media entities. That can backfire, too, especially if what you eventually submit to a newspaper or TV station isn’t regularly on point.

The second thing to do is to learn how to craft a press release. Many marketers will tell you that content marketing is king in 2018, and it’s definitely important — but your first and best opportunity to capture the attention of reporters, editors and producers is to know how to put together a killer press release.

What makes a great press release? I’d say the most important thing is to be sure that your press release isn’t merely a collection of words. It needs to have a quality hi-res photo and other multimedia, such as a link to video or b-roll that the newspaper or station can use. First, a high-quality photo captures the attention of newsroom folks who have to sift through hundreds of emails. Second, multimedia provides a station or paper with art they can use in their story. You’re doing them a solid, and it’s appreciated.

Ultimately, your press release has to communicate newsworthy information that goes beyond promoting your business. Aside from the grand opening or your restaurant or store, there aren’t many promotions that are strictly one-way that will truly capture the interest of folks in the Fourth Estate.

Don’t take it from me. Heed the advice of one of the most respected folks in the industry, Serena Erlich. I got to know her during my time in corporate communications with Love’s Travel Stops & Country Stores. She always has top-notch advice, and she’s a staunch defender of the press release, as am I. If you’re going to “be a media company,” you have to know how to capture the attention of newsies.

There’s no better way than to master the basics of a 21st Century press release.

Your action items: If you don’t have the cash to spend on a quality public relations firm with pros who have their APR, then learn the basics of writing a press release. Brush up on your photography skills, and learn how to create and edit video. I’ll put together a blog on the basics of writing a press release soon. However, there are also a ton of resources out there.

The third thing to do is to not depend on the press to amplify your message. Let’s say you create that press release, and you get no traction. You need to know how to amplify it yourself through social media, social advertising and content marketing.

That doesn’t mean posting your press release to Facebook and expecting magic to happen. That means crafting some verbiage in concert with an appealing image or images or video and styling it to work with Facebook and Instagram. Twitter is nice with its 300M users, but if it’s me, you’d be focused on Facebook and Instagram with a combined 2.8B users.

Your action items: After you send that press release to your media list, re-create that same message in the form of social posts, blogs, you name it and amplify using organic and paid mechanisms. Spread the word yourself.

Those are the three basics of 21st Century digital public relations. However, I’d add this: Any given story or event or promotion has a life cycle unto itself. There is pre-promotion. There is the event. There is post-mortem. Creating a press release and sending it to your media peeps with a little bit of amplification on your own ahead of the event and then calling it a day is a recipe for disappointment. You need to master the press release, but you can’t stop there.

Ideally, you’re seeking the help of media to cover your business. However, you’re prepared to do it yourself — and you start well before and end well after, making your piece of news feel less like a one-time thing and more like an event that demanded attention throughout because it was so compelling.

Again, I’ll take this manifesto of sorts and break it down over the coming weeks. But if you’re a small business owner or manager who intends on doing this yourself, this post gives you a sense of the scope of everything you’re about to undertake.