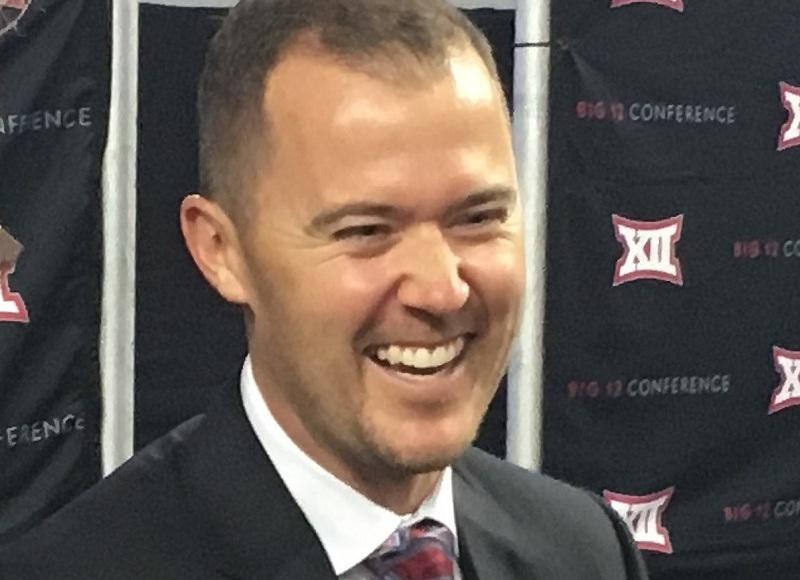 For most folks across the country, the thought of another Clemson vs. Alabama College Football Playoff game – a fourth – is pretty dull unless you’re in Alabama or South Carolina. But for those of us in Oklahoma, we get what it’s like. We have our own version of Clemson vs. Alabama.

And for 21 seasons or so between 1995 and 2016, either the Jenks Trojans or the Union Redskins won the state’s top football class. Year after year it happened until Owasso broke through two seasons ago and Broken Arrow last season. Yet Oklahoma’s top flight of high school football is still relatively boring given its lack of parity. It took everything the Rams and Tigers had to win one game against the state’s best.

I’d still lay all my dollars on either Jenks or Union next year.

That’s what we have in college football right now, with no reason to believe that next year’s championship game won’t be Clemson-Alabama.

Despite the fantastic seasons Oklahoma has had the past four years, having gone to the CFP in three of them, the Sooners are more like Owasso or Broken Arrow pre-2016 than they are Jenks or Union. The breakthrough is going to come, but we’re going to have to be patient and wait out Trevor Lawrence and Tua Tagovailoa.

The 2018 season got awfully frustrating at times until Mike Stoops was dismissed. We got two weeks of decent defensive play, and then the bottom dropped out. Oklahoma gave up 46 to Texas Tech and 47 to Oklahoma State and 40 to Kansas.

Yet we won every one of those games in a stretch of pure grit we haven’t seen since last season when the Sooners did the same thing.

I totally get it. Oklahoma has to get more physical. The Sooners have to get bigger. OU’s focus has to be on defense.

But with the hindsight that the end of the season gives us, can we muster some appreciation for the resiliency this team has shown for two consecutive seasons? It’s actually amazing that despite periods where it seemed as if none of the Sooners players even knew how to tackle that this squad pulled out win after win after win.

It speaks to the bond they have as brothers. It also speaks volumes about their head coach, Lincoln Riley, and his predecessor Bob Stoops, who was equally known for his gritty teams.

Riley got an extension and some more coin today, deservedly so. He’s running a great program, making tough decisions when the need arises and appears to be as aboveboard as it gets in the sometimes nasty world of college sports.

The truth is: Oklahoma might come in third or fourth the next five, six years in a row.

However, the Sooners are also THIS close to becoming the next Alabama.

I think Lincoln Riley is going to be obsessed with defense this offseason. While we might have to wait a couple years for it all to come together, the 2020-22 seasons look prime for at least one and likely multiple national championships.