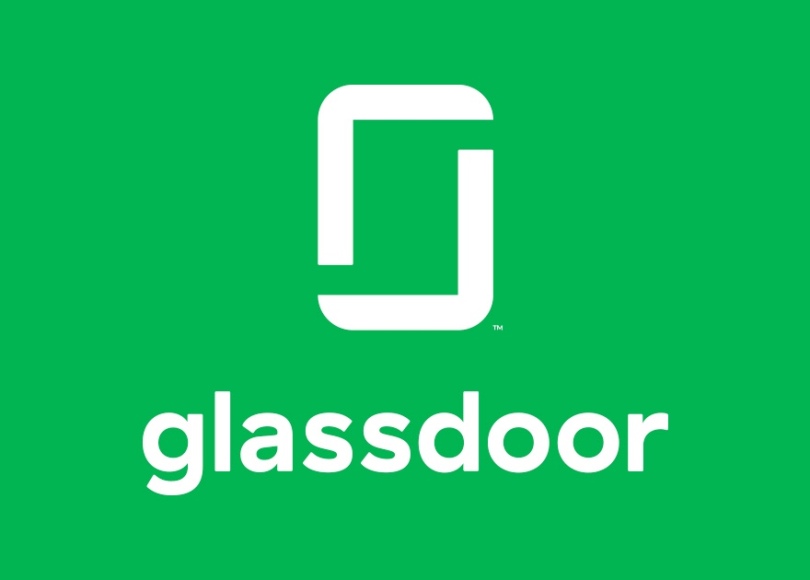 Believe me when I tell you that you can improve your Glassdoor rating by nearly a full point in one year. Less even.

And I’ve done it the right way.

No tricks. No smoke, no mirrors.

Also believe me when I tell you that it’s damned important. I was listening to a Gary Vaynerchuk podcast this week in which he bemoaned his agency’s own Glassdoor rating, and he also downplayed its worth, which surprised me a little.

Because he proclaims himself the head of HR for VaynerMedia.

And because I respect him immensely.

Glassdoor reviews are to picking employers as Yelp is to picking restaurants. They mean the world, and I hope you’ll understand by the end of this post that I don’t merely mean the reviews themselves but how the employer manages its presence on the platform.

In a world where companies compete for the best employees, where it’s truly a dog-eat-dog competition for talent, Glassdoor is often the eliminator or the tiebreaker.

Prospects look at your Glassdoor reviews. Every time.

They might latch onto something that causes them to rule your organization out — or they use the platform to pick one over the other.

When I was asked to help my employer (a previous one) to improve its 2.6 Glassdoor rating, I immediately read every company review. Then I formulated a plan based on the best practices of the platform (simple research + we had a strong advertising agency assisting) and with a spirit of empathy, off I went.

Here’s what you do:

1. You’ve got to reply to every review, no matter how awful. And you’ve got to be timely about it.

It’s not about resolving the issue with the single disgruntled employee. It’s about showing the world that you’re listening and you care.

For example, it didn’t bother me so much that VaynerMedia got some poor reviews. What stood out is that there was zero response. Shocking, actually.

I’ve listened to Gary Vee for years. He’s all about empathy, and I truly believe that he’s genuine in that regard. But on Glassdoor, his organization doesn’t show it – and it’s a big deal.

On one hand, prospects want to see how you deal with bad reviews. On the other, prospective Glassdoor reviewers will see that you’re listening — and it makes them more likely to give you a positive review and less likely to leave a scathing one.

If you’ve gone years without responding to anybody, start at the beginning and apologize for not responding. Commit publicly to doing better. You’ll be surprised how much latitude people will show you.

And then make Glassdoor an every day commitment.

2. If your reviews indicate a pattern, recognize that your employees, whether disgruntled or not, might be right.

At my previous company, the prevalent issue was a lack of female managers. At a certain point, I advised my boss (and she agreed) that the problem was real. Thankfully, I worked somewhere that I could be forthcoming and honest.

Not that change happened immediately, but there was problem recognition.

3. Have a customer service mechanism whether it be a phone number or an email where the person who reviewed (or anybody who sees your response) can call or message you to detail their concerns or complaints further.

Oftentimes, the Glassdoor reviewer will have a very specific complaint, perhaps about alleged discrimination or harassment — and you’ve got to take that seriously and do it publicly, working privately to resolve the issue.

Sometimes, a disgruntled employee is willing to remove a negative post if the company does outreach. It can’t be a quid pro quo scenario.

It has to happen naturally.

But it does sometimes if you work in good faith.

However, as part of a feedback strategy, you can let employees know that you value Glassdoor, encouraging them to leave your organization a review.

Most employees who take you up on that offer will leave you positive reviews. In my experience, that ratio is about 70-30.

Over time, with diligence, this four-step Glassdoor rating-improvement process is guaranteed to up your score — and it will lead to recruiting wins.